You Are Safe With Us;

Your system is always on thanks to a seamless and hassle free infrastructure.

In a globalizing world, all companies offering services in the field of information technologies would like to have non-stop provision of the workload they earn from, aiming for the sustainability of their activities. So the Internet has undertaken this mission and has gained a continuous structure that needs to remain on at all times.

Mediatriple CDN has a server which gets inter-connected in 7 countries on 3 continents as a cluster with Pops and it intends to serve the user from the closest pear point by using its artificial intelligence. In this way, the server saves data traffic for the user. It offers a 99.98% uptime guarantee with high bandwidth, common network points and active-active, active-passive redundant servers.

SSL means Secure Sockets Layer. It has functions such ensuring the security of data, using passwording to prevent third user access during transfer, and verifying the data between the client and the server.

Thanks to the 256-bit encryption, the organization can safely get this impossible-to-solve data.

This data transfer, where the sender uses the Public key and the recipient uses the Private key, ensures a completely secure data traffic. It is a technology that encrypts data between computers with key-lock compatibility without allowing any external user to intervene.
LOAD BALANCER

The technology known as the network load balancing service is basically used to balance the overload to the Network and to transfer the traffic to the server in a hassle-free and sustainable manner according to the size of the bandwidth.

This service, which can tolerate the errors that might arise during traffic transfer, is more commonly used on servers. 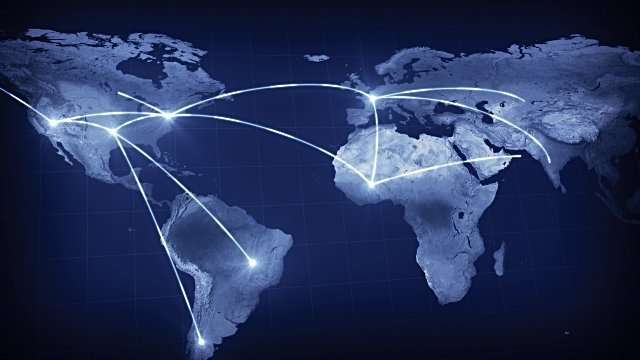 Basically a router, when faced with multiple paths in a network, returns to the routing pattern and then it moves on by selecting the lowest administrative length.

The bundle-based Mediatriple CDN Load Balancing service basically detects the load according to the number of users (viewers) coming to the server during a broadcast and directs the user. Regardless of the instantaneous increase or decrease in the number of users, the Mediatriple CDN Load Balancer optimizes this bandwidth using artificial intelligence, allowing the user to consume as much traffic, that is, as much space as necessary and thus, brings cost advantage.

Route optimization within the Dynamic Content Acceleration Service ensures the security of connection throughout all parts of the route.

We can explain to you what benefits our services will provide you; so you can accelerate your business.